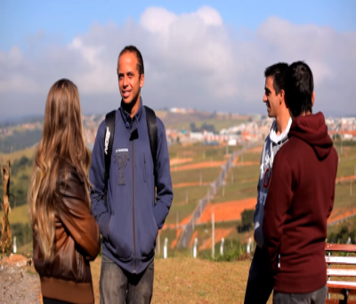 The Federal University of Alfenas (UNIFAL-MG) is among the top 100 universities in Brazil and Latins America, it is an isntitution of Higher Education that operates in various areas of knowledge and is prominent in teaching, research and extension.

Currently, it has more than thirty face-to-face undergraduate courses and several face-to-face and distance Postgraduate Programs, distributed at the Headquarters (Alfenas-MG) and on the two campuses located in the south of Minas, in the cities of Poços de Caldas and Varginha.

In its mission to internationalize, it actively participates in International Programs such as: 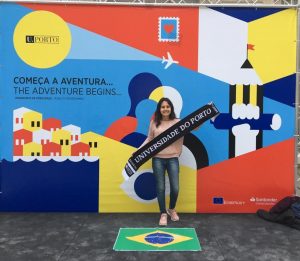