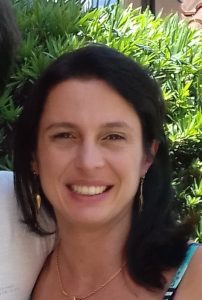 Graduated in Chemistry from São Paulo State Universiy – Unesp (2000), holds a master’s degree in Chemistry also from Unesp (2003) and a PhD in Chemistry from Federal University of São Carlos – UFSCar (2007). She carried out a post-doctorate research in Agricultural Instrumentation at Embrapa (2008-2010). In 2010, she became a professor at Federal University of Alfenas, Poços de Caldas campus. Since 2014, she has been working at PPGCEM at the same university. She works in obtaining ceramic nanomaterials in the form of nanoparticles and thin films, using chemical routes for their synthesis. These nanomaterials are applied in the area of photocatalysis or in adsorption processes.